Here’s a quick anecdote which made me rethink my views on intelligence.

Last summer I went on a three day backpacking trip to Mt. Pinos in Los Padres National Forest (I highly recommend it). This was during my internship working on iViz. Nearly all of the other campers were students at the California Institute of Technology or interns working with NASA’s Jet Propulsion Laboratory. 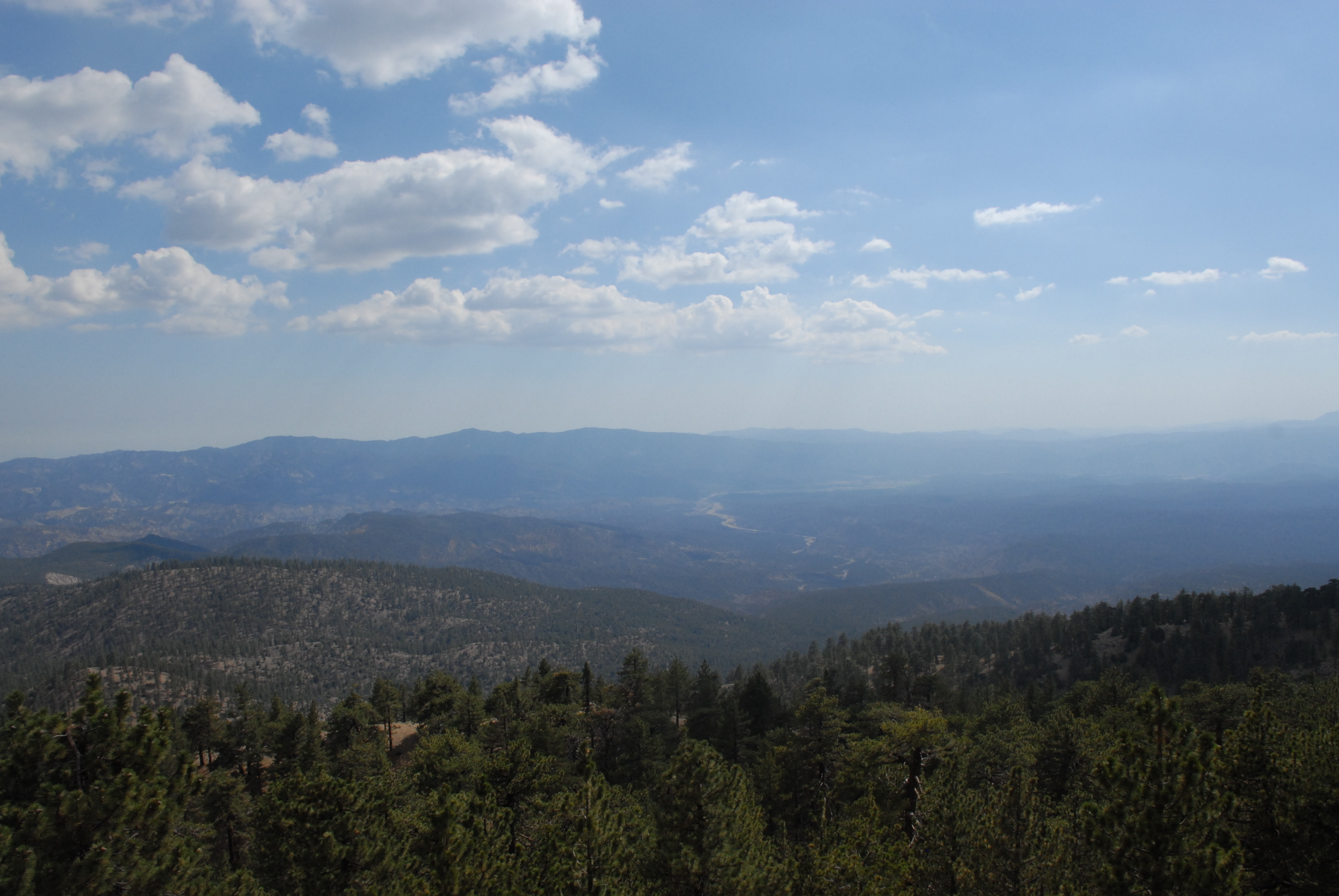 On the first night after a long day of hiking we set up the tents and spent hours watching the sun set and the stars appear. This was my first time looking at a sky untarnished by light pollution. I saw satellites fly across the sky and shooting stars. Most interestingly, I saw brighter lights in the sky which I was told weren’t stars but were actually planets. I spotted a a bright yellow light in the horizon opposite the sun at sunset. “What planet is that?” was my immediate thought. I instinctively reached for my phone to Google it or install some app that would name the objects in the sky but realized I was miles away from cell reception. So I dropped it.

“My guess is that’s Saturn,” said the person standing next to me.

“Using Cassini’s images.” Cassini is a space orbiter which studies Saturn and its natural satellites. Days before our trip, Cassini sent home gorgeous photographs of the Earth, Saturn, and Saturn’s rings. 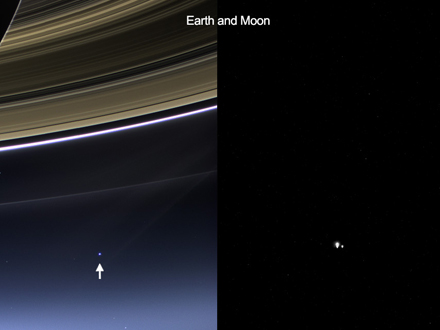 Cassini was able to take these images because Saturn was aligned in a way that it blocked out the bright light of the sun. (On an unrelated note, there’s a really cool JPL project that aims to do the same thing with a gigantic unfolding flower.)

This is great, but I was wondering how she could infer the identity of the planet using just those images. She explained to me that from the Cassini images we know that (1) the sun, earth, and saturn are lined up fairly close and (2) the earth is in between the Sun and Saturn. Because the planet that we were looking at was across from the sunset, it could have been Saturn. When I got back from the trip I looked it up and she was right.

This amazed me. I had seen the Cassini images and knew the exact same information that she had. I could attribute her ability to guess what planet we were looking at to her being smarter. But that is hiding the fact that I didn’t even try to figure it out myself. I was crippled without my phone and even though I posed the question, I didn’t bother to try answering it. This made me rethink what it means to be smart. Intelligence isn’t just something you’re born with, but it’s also persistence. The ability to look at hard questions or problems and consider possible answers and make hypotheses.

There was a news article I read recently that conveyed research showing success in math is not related to IQ but more correlated to hard work. This corresponds exactly to what I learned on that trip. A trope I hear a lot is that the most important thing to is to “keep asking questions.” But having the persistence to find the answers to these questions is just as important. I’ve been keeping track of every stray thought, question, and curiosity in a large text document which I hope will stay big and that I can find the answers to and maybe then I’ll have a shot at being smart.